Last updated 1 hour ago | By Mirror 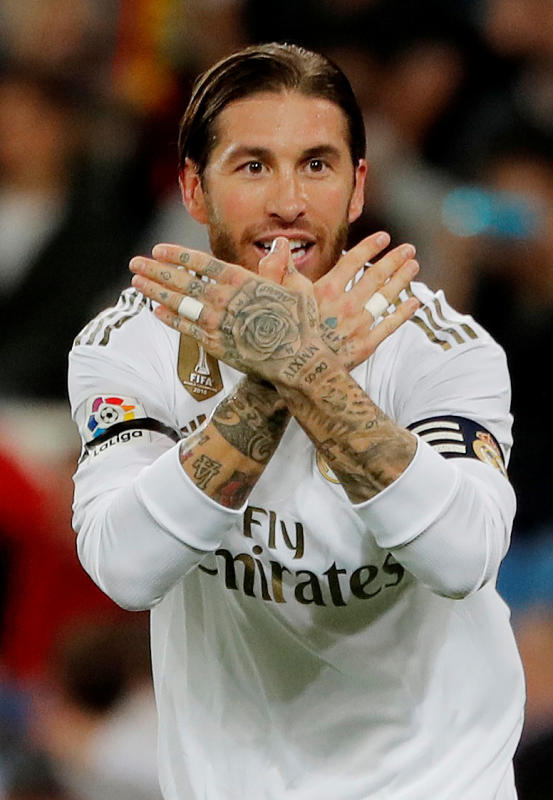 The 34-year-old defender is out of contract in the summer, so would not move to Old Trafford until then.

Ole Gunnar Solskjaer is desparate to find a new partner for Harry Maguire but his pursuits of RB Leipzig’s Dayot Upamecano and Napoli’s Kalidou Koulibaly have so far been fruitless.

Ramos is stalling over signing a new deal, and according to Calcio Mercato, could move to either United or PSG, who are also interested in snapping him up on a free.